True Color Pro ALPHA is the fastest way to make your 1080p or 4K Sony footage look super professional and broadcast ready at the click of a button.

Whether you have a Sony Camera A7R2 / A7S2 / A6300 / A6500 / RX100mk4 (Basically any Sony camera which allows S-LOG shooting). As long as you follow our camera setup guide, you can then use our awesome True Color Sony LUT and watch as the footage magically has a cinematic pop.

The whole idea behind the True Color LUT is to produce an video image that replicates a properly graded RAW still image ready for print or display. Thing stuff like BBC’s Planet Earth. The idea is not to produce a hipster, faded retro look or washed out cinematic moody look. We wanted to create a clean look that has the wow factor without the viewer noticing that any obvious grading has been done.

We were unable to find a LUT which produced a great image for any use out of the box and so spent months creating and tweaking one, which is now available to you to give your video projects that ultimate pro look for an incredibly low price.

NOTE : We currently only support the Sony lineup but are developing versions for Panasonic Cine D and Canon C-Log etc

Here are collection of sample images showing the True Color Sony LUTs incredible power, mouseover the image to see the before and after 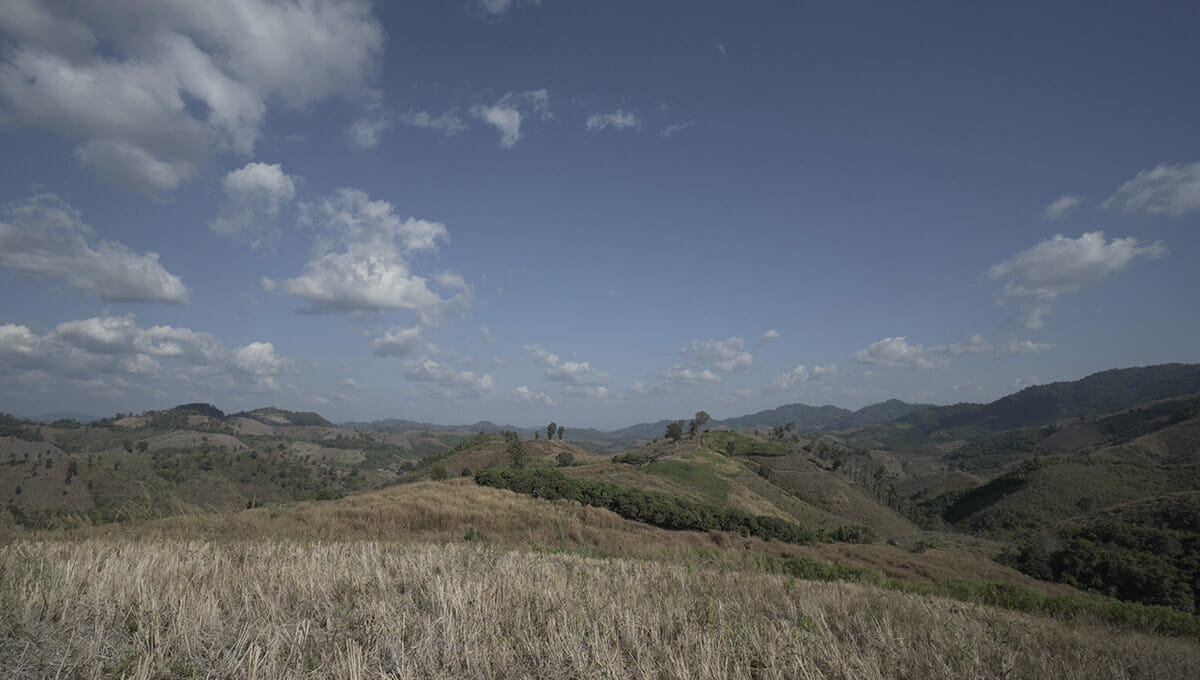 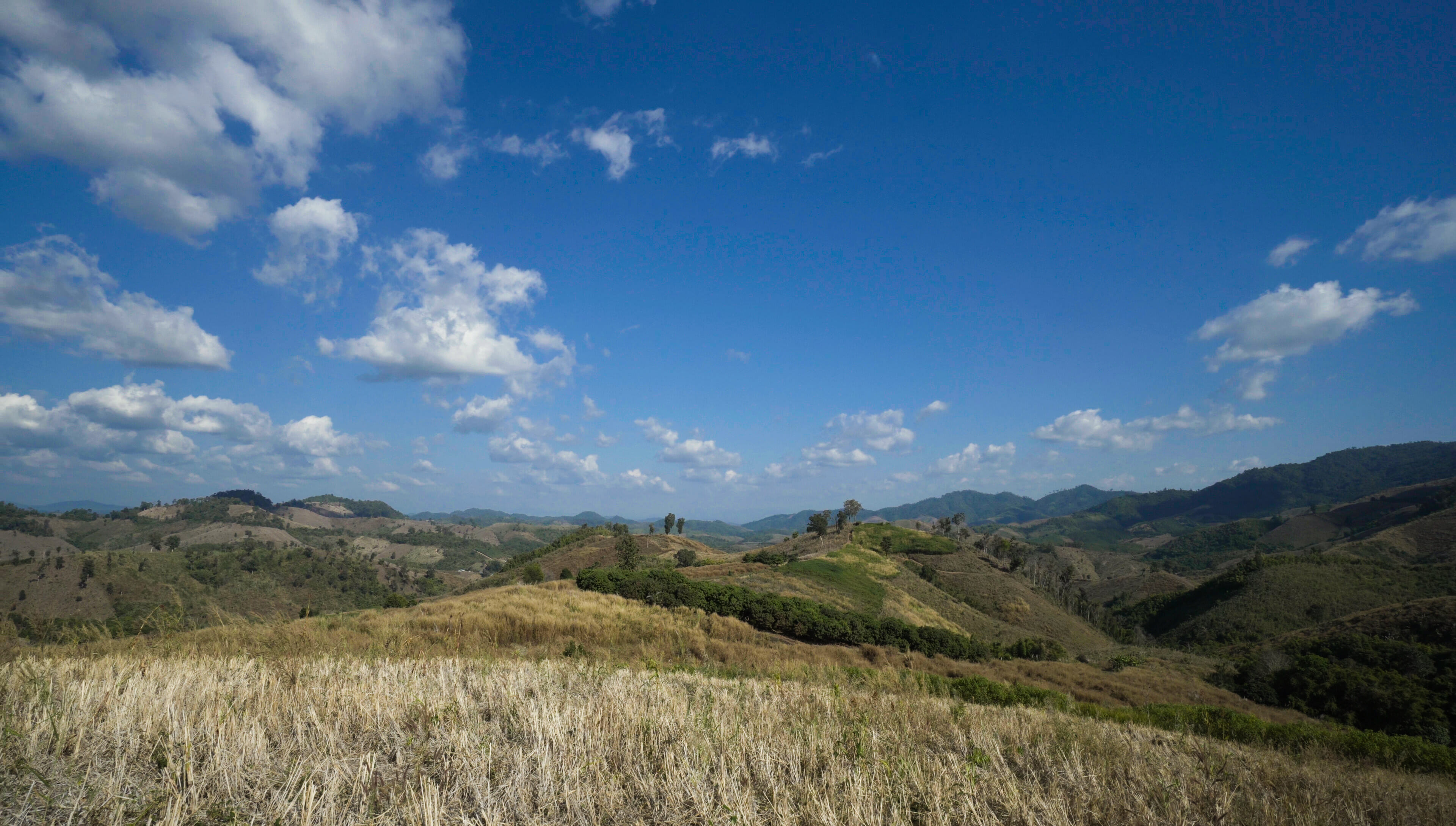 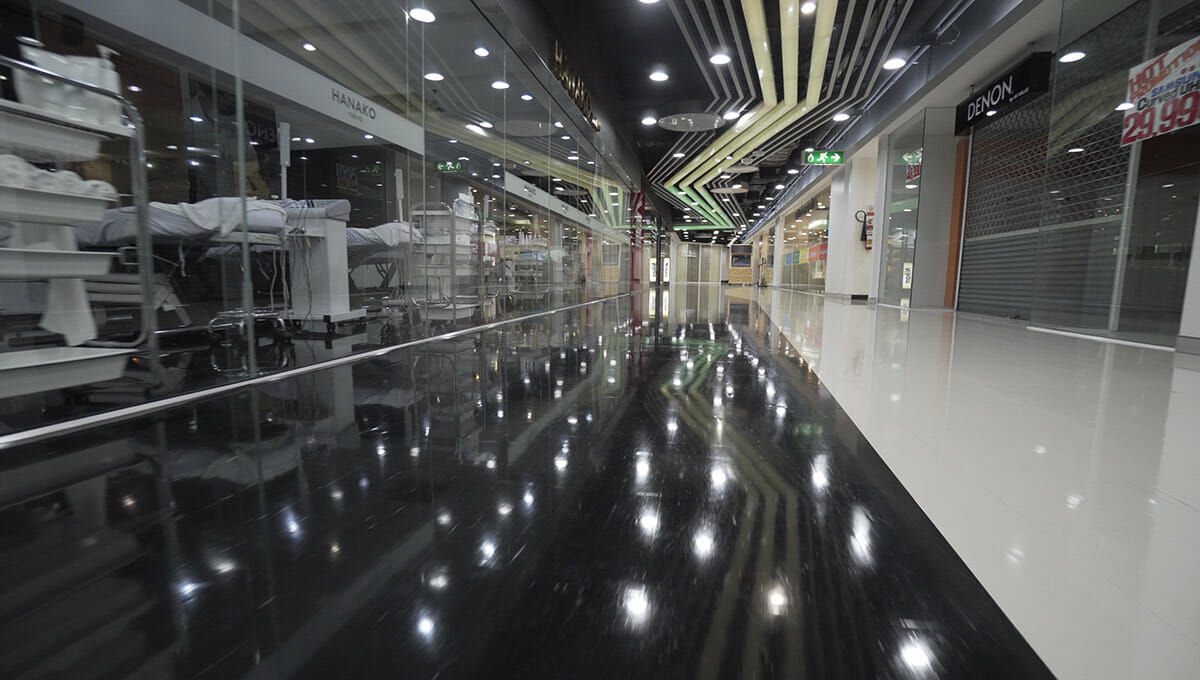 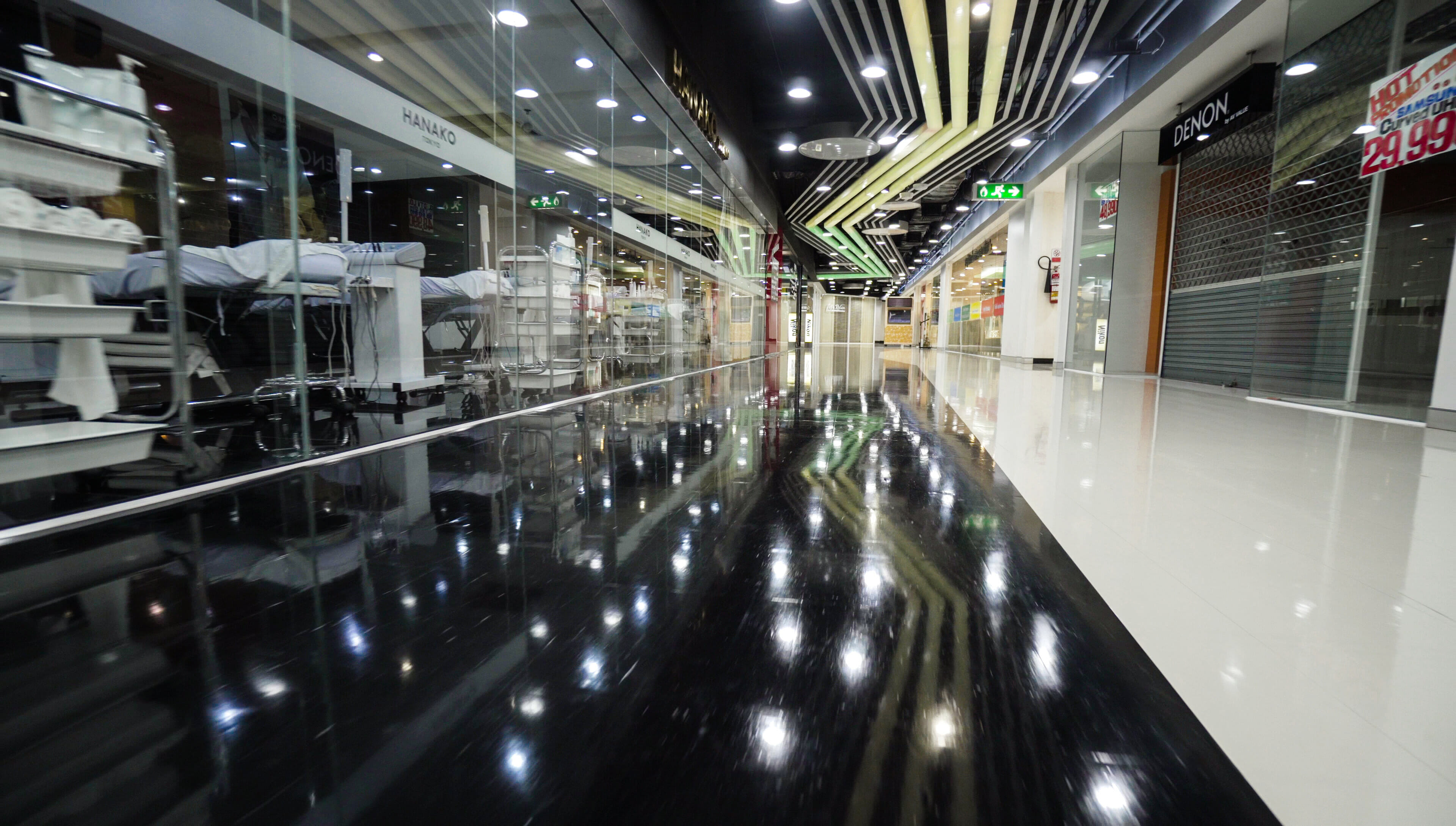 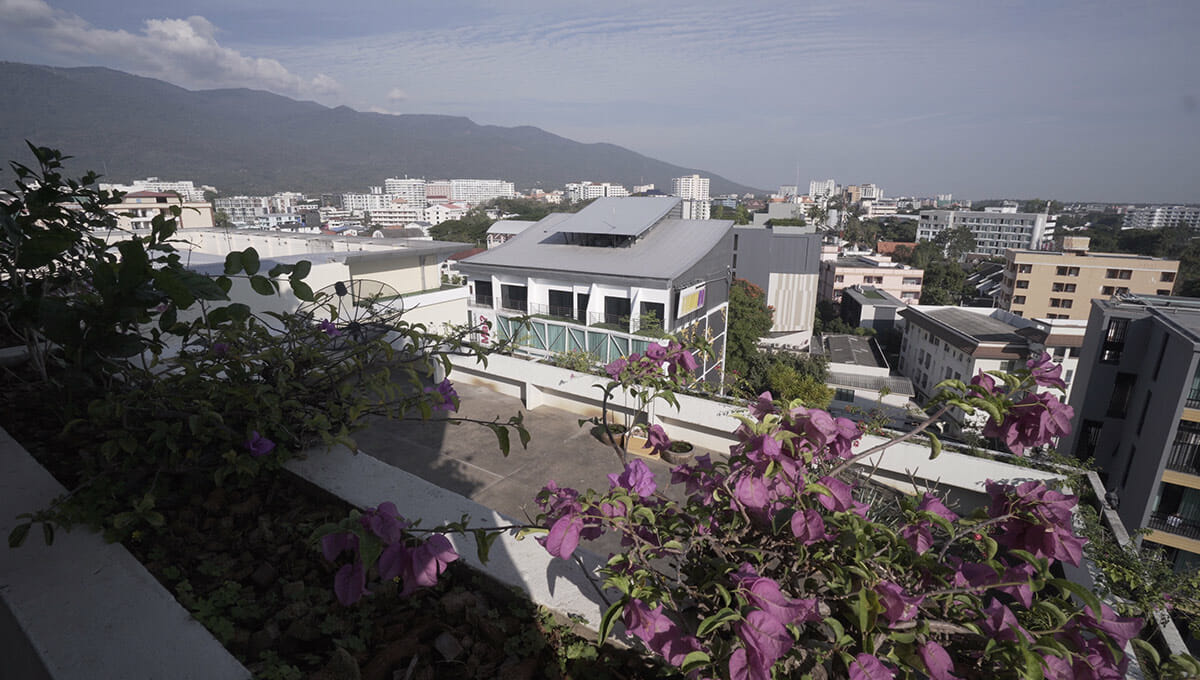 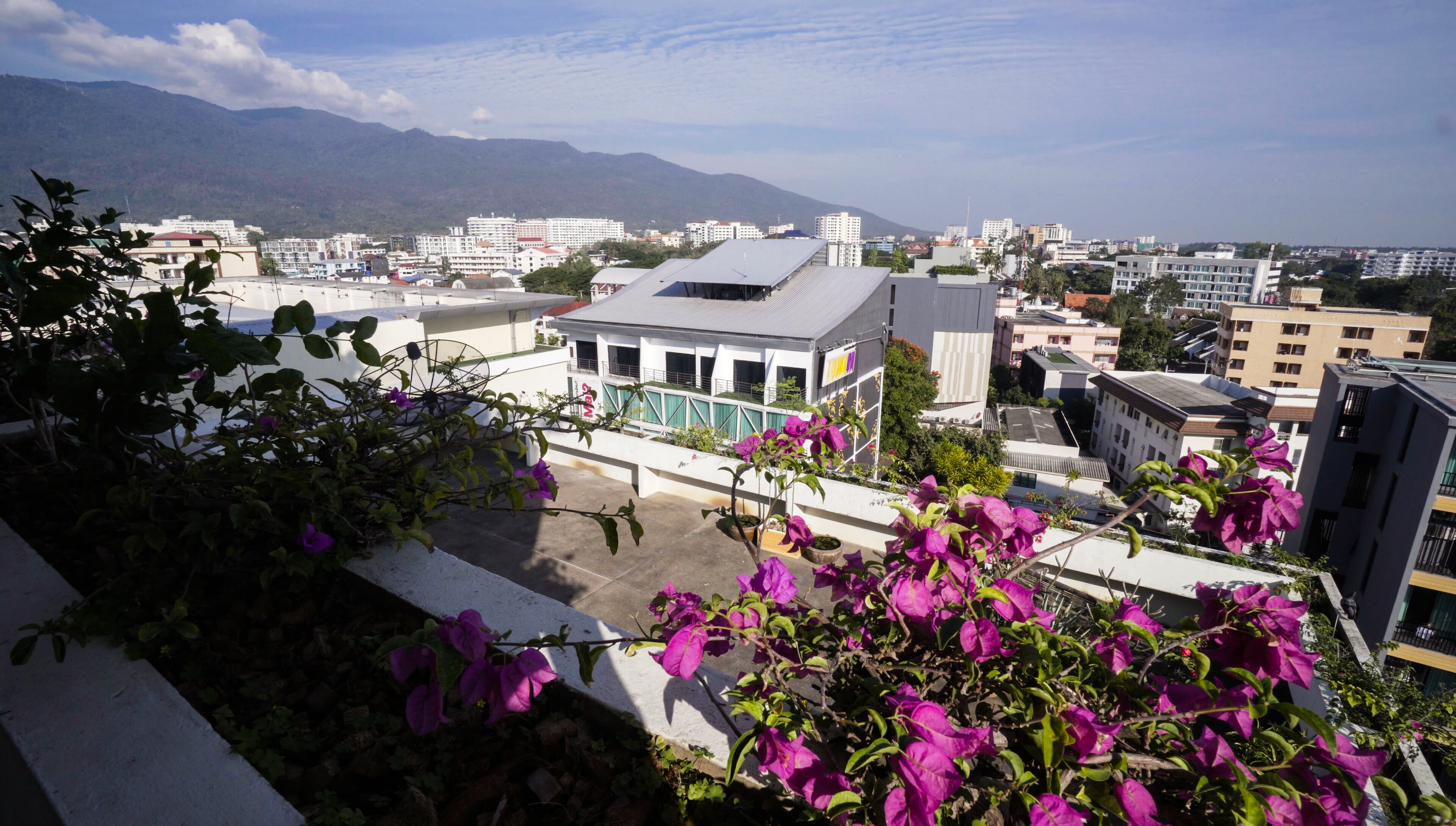 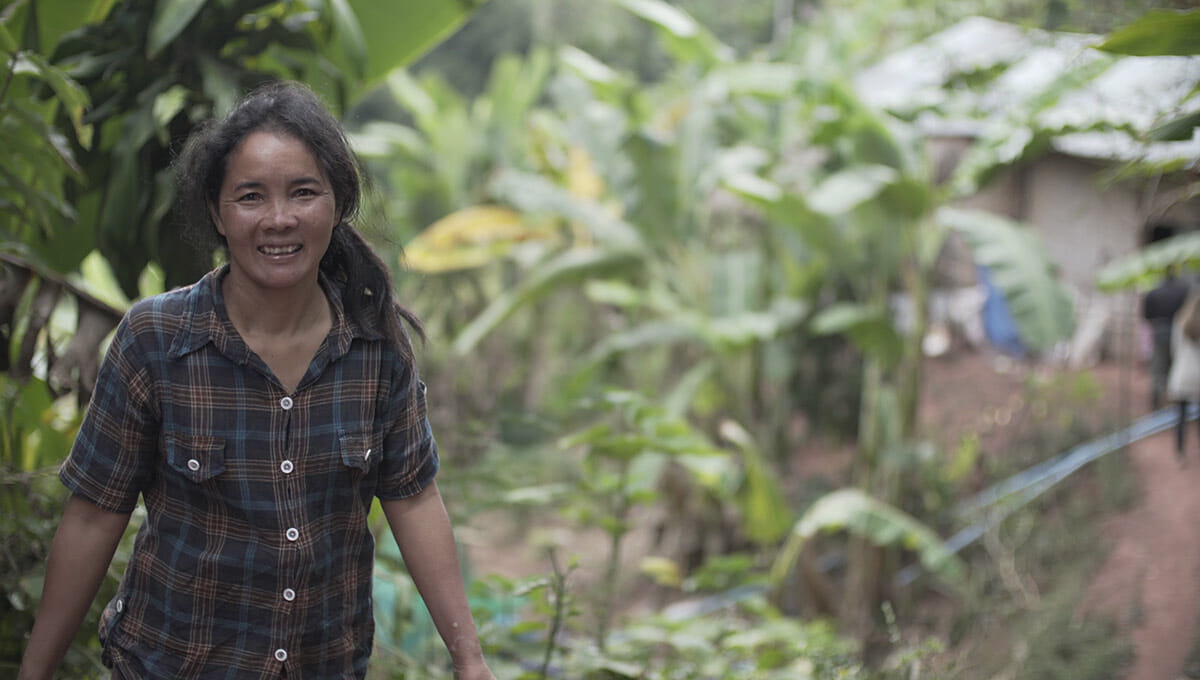 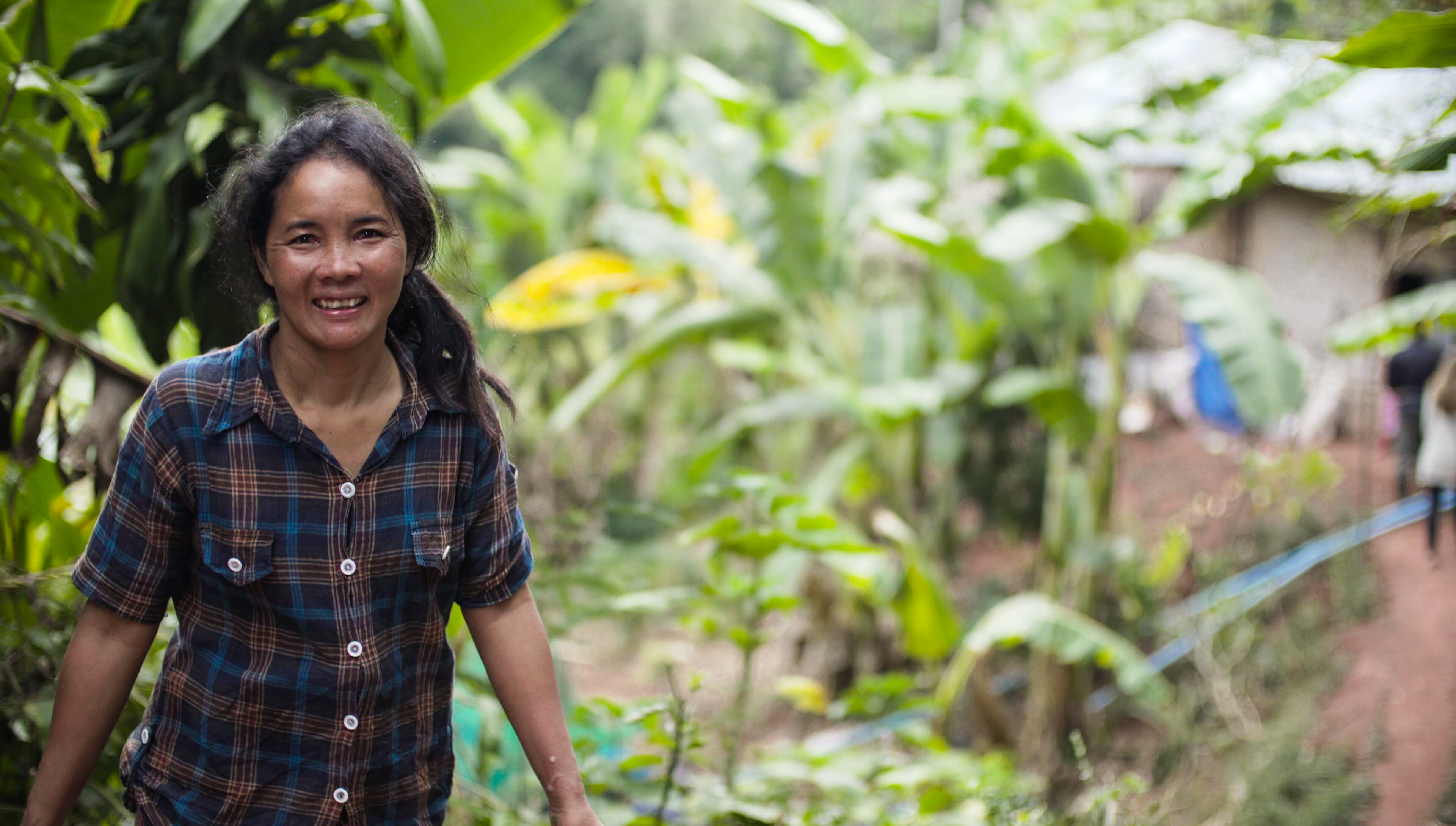 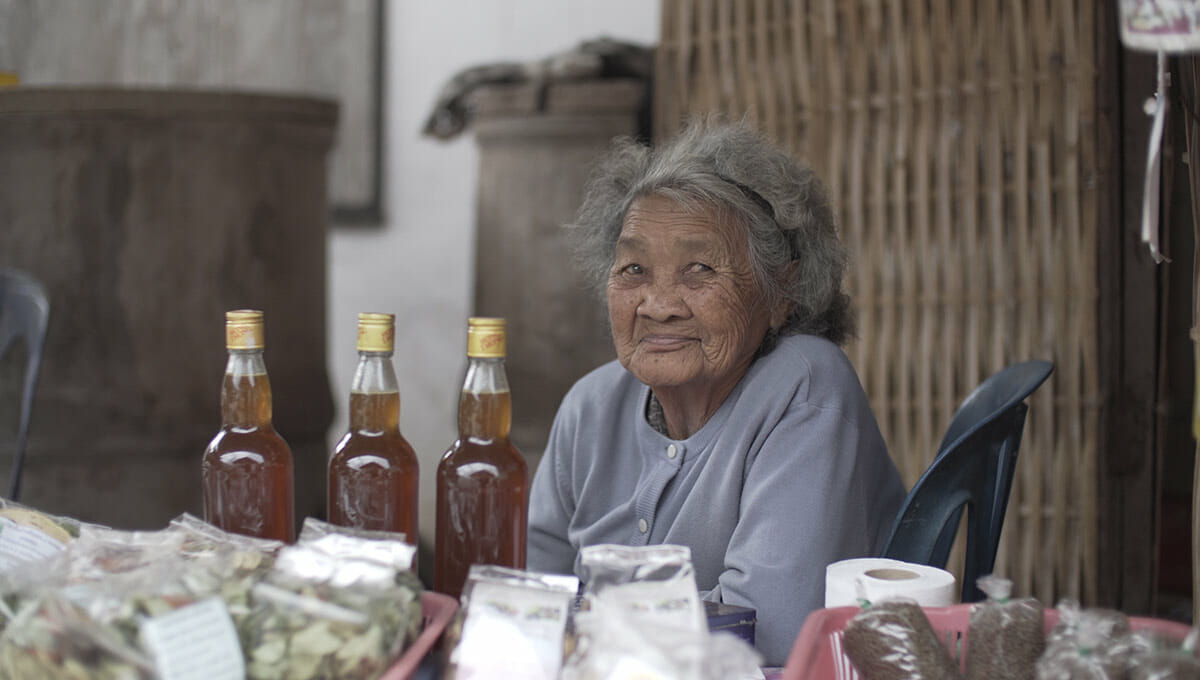 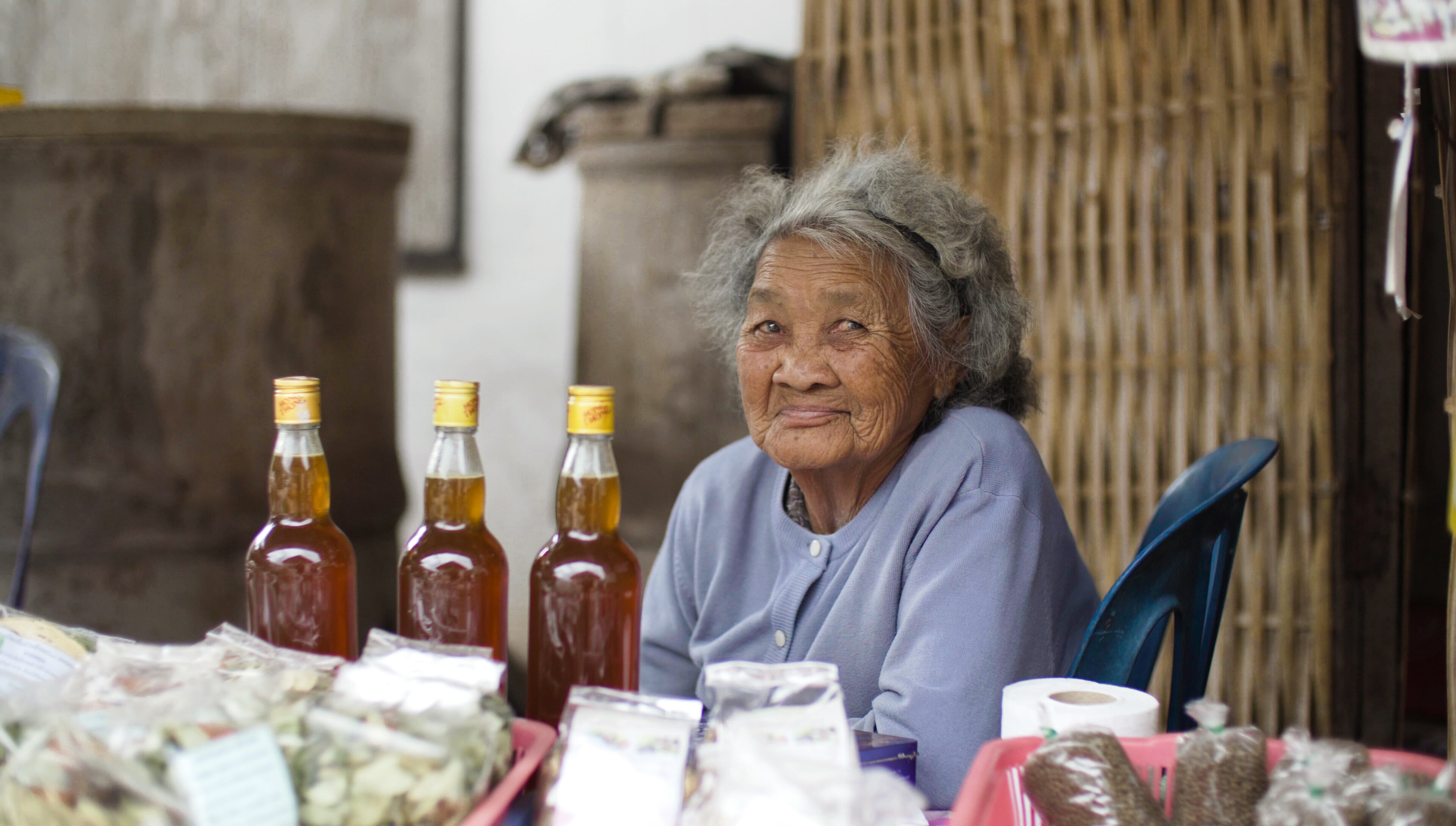 First and foremost, you must setup your camera correctly. We have found a way to do this with the Sony to shoot in SLog but still have access to ISO 200. The True Color Pro ALPHA LUT is based on using this setup and will produce magical results as you can see from the before / after video here.

We did not invent this camera setup and it is actually from Matt Johnson (with thanks to Marien also the original creator). To setup your camera properly and ready to shoot easily gradable footage, follow this video :

Please click the question below to expand the answer.

If you have any further questions which are not covered here, please
contact us and we will be happy to help!

Which Video Editiing Software Will This Work With?